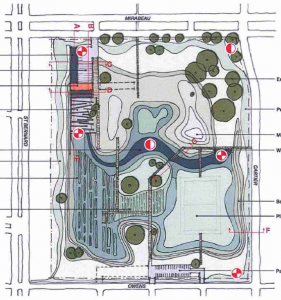 Instead of pumping water out of the city, the water garden would retain some rainwater, slowing the movement of storm water into the system. By storing water on the surface, rainwater has a chance to seep into the soil and restore the water table, actually slowing subsidence.

Eustis Engineering had performed more than 80 borings and CPTs in the area, and this historic data will help develop a ground water model. We recommended six new borings be performed, and four piezometers are to be installed at the site.

The water garden is a piece of the Greater New Orleans Urban Water Plan, a sustainable water management strategy released in 2013. The project focused on three issues: flooding caused by heavy rainfall, subsidence caused by the pumping of storm water, and wasted water assets.

Administered by GNO, Inc., the $2.5 million plan was funded by the Louisiana Office of Community Development-Disaster Recovery Unit. 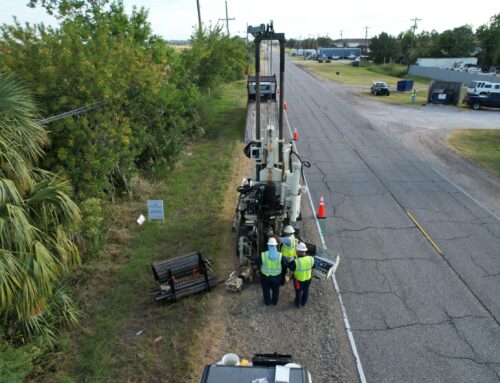 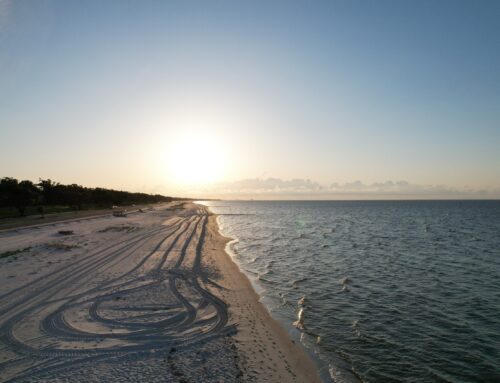 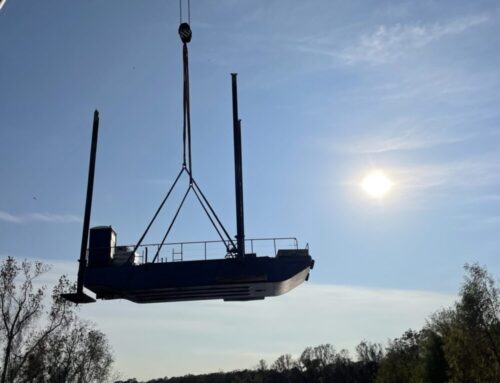